When Celtic beat dunfermline 9-0 in 1928,jimmy mcgrory scored a world record eight of his sides goals…

“Every time we played Rangers I hated them, I wanted to smash them into the ground, nothing else mattered.”
Chris Sutton in his biography (2011) 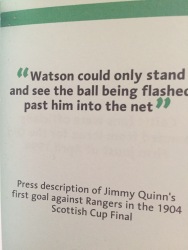 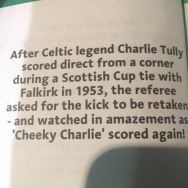 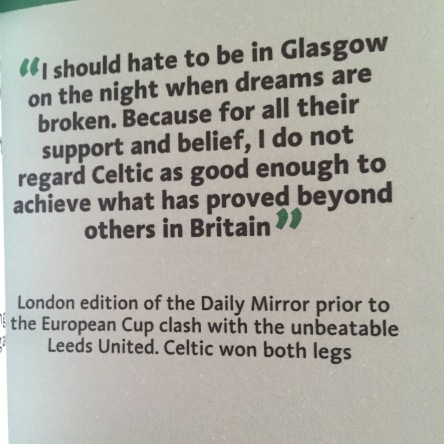 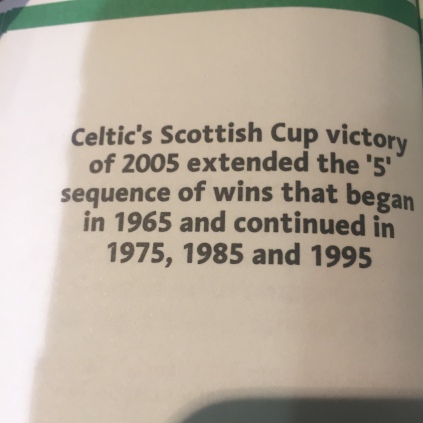 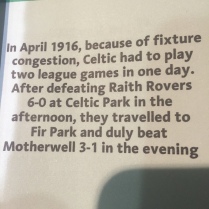 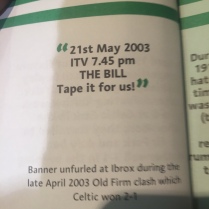 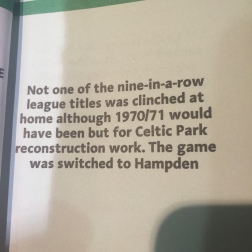 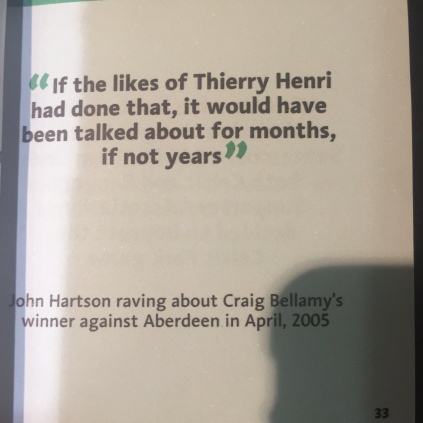 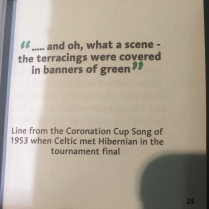 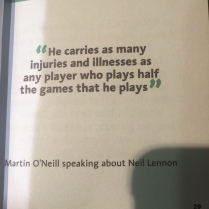 “What I noticed when I walked into the dressingroom was the jerseys hanging on the pegs – the colours seemed special. I think it was the sunlight, but the jerseys seemed like sparkling Green and White like I have never seen before. They looked special.”

Bertie Auld before the Lisbon European Final in 1967

“I felt McGrory of Arsenal did not sound right. It wasn’t like McGrory of Celtic.”
Jimmy McGrory, in 1928 – Celtic’s greatest ever goal scorer on when he turned down the chance to join Arsenal. They had offered him a blank cheque.

Can you get me a Celtic shirt?”
Roberto Baggio Italian superstar and World Player of the Year to his friend Paolo Di Canio when he signed for Celtic

“Wim Jansen is one of only four men in the world worth listening to when they talk about football.”
Johan Cruyff Dutch football legend

“Is it OK if I give him a skelp if he steps out of line?”
Jock Stein to Billy MacNeill’s mum when he signed for Celtic in 1957. She agreed ! 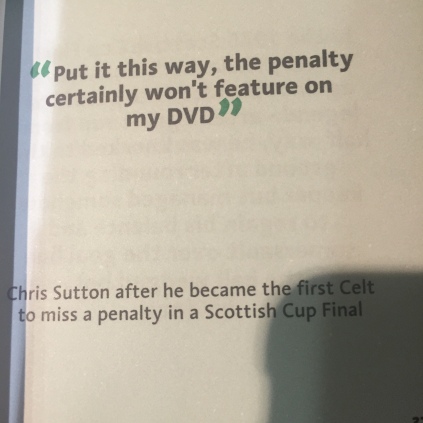 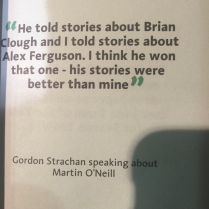 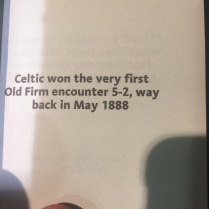 David Tanner (Sky Sports) “Chris, just what is it that has made Celtic Champions this year?”

Chris Sutton reply: “We got more points than anyone else”.

“You cannot afford to rely on history, you have to make it.”
Martin O’Neill former Celtic manager

“Big Jock used to drive down to see our games in Manchester. He would always bring down rolls, square sausage,, macaroon bars and Irn Bru for me and Denis Law.”
Paddy Crerand Ex-Celt who had been transferred to Manchester United

“Nakamura is such a good player he could open a can of beans with his left foot.”
Steve Perryman Former Spurs player 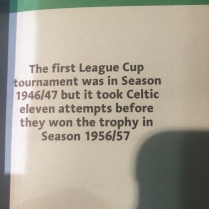 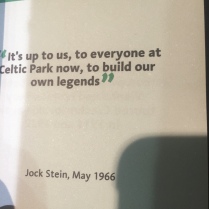 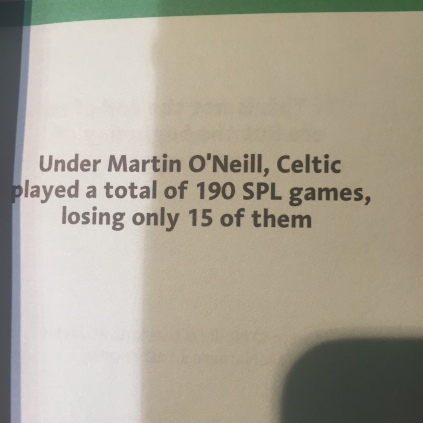 “The incredible thing was the people, for an opposition player it is quite incredible, i have not seen a better atmosphere from the grounds I have visited.”

“When we played at Celtic Park for Bayern in the Champions League it was unbelievable and I think all our players said the same thing afterwards. The atmosphere was just totally unique. I’ve played in lots of big games and stadiums but I’ve never witnessed fans making that much noise in 90 minutes.”
Owen Hargreaves

“Celtic are popular for testimonials because everyone knows they will fill the stadium – and I’ve always had great admiration of them. Their fans have a reputation as one of the best and that’s on merit because of the great atmosphere they create.”
Eidur GudJohnsen

“The match against Celtic in Glasgow was amazing. The atmosphere there was the best I’ve ever seen or heard. I couldn’t shout to my team mates two yards from me. It was amazing, I loved it. Celtic Park was ten times noisier than it was in the Maksimir for Serbia versus Croatia.”
Nikola Djurdjic 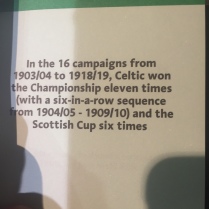 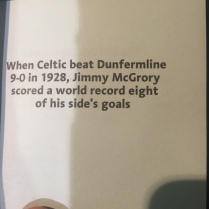 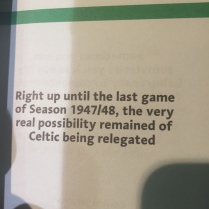